Caring for Your Child After a Concussion 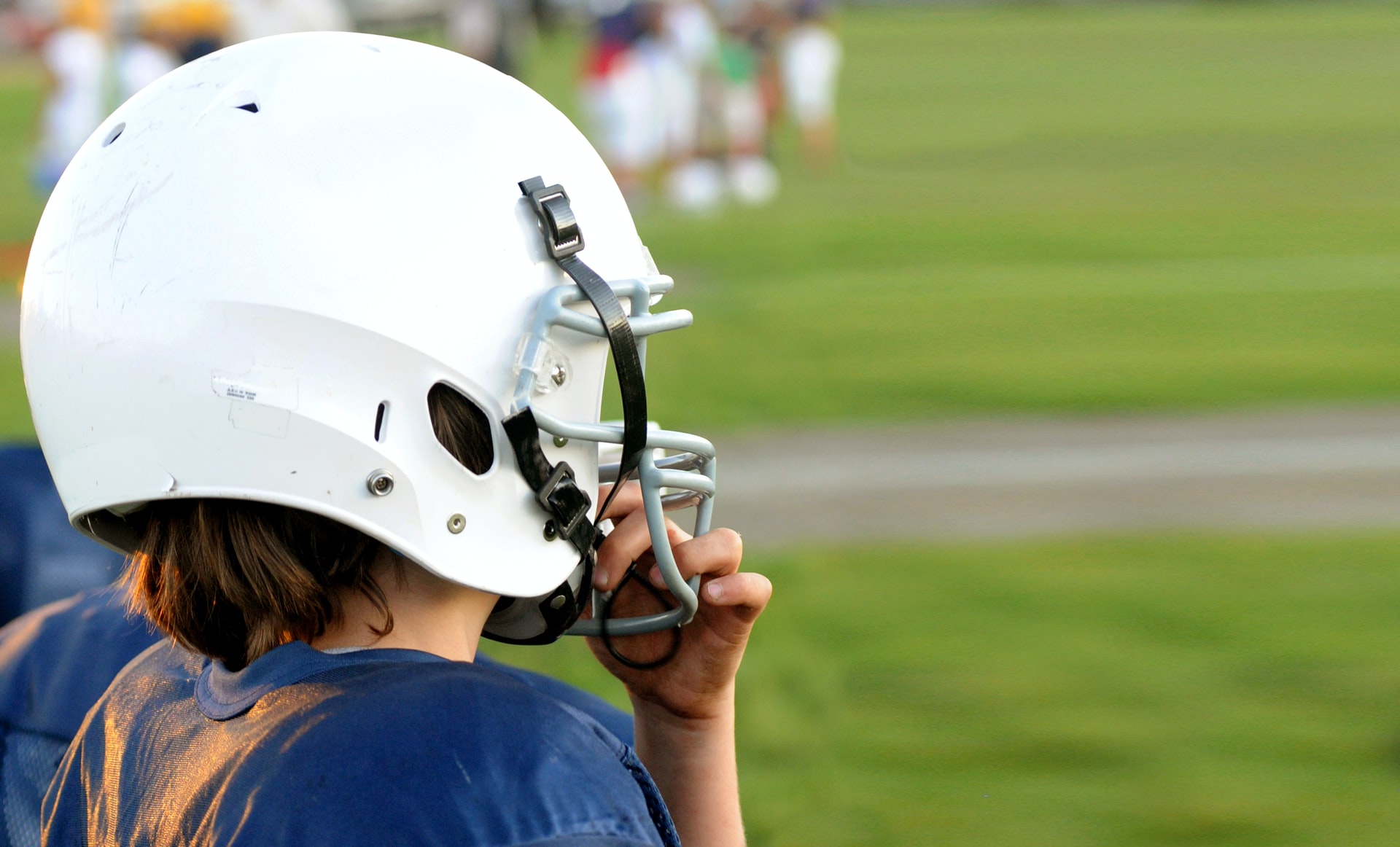 While a hit to the head may not appear to be significant, concussion symptoms can appear immediately or up to 48 hours later. Ignoring the signs and symptoms of a concussion endangers the child’s long- and short-term health.

Concussions are rarely fatal, but their consequences can transform a person’s life, thus the injury should be taken seriously.

Underreporting of concussions: The importance of honesty

Despite the fact that concussions are extremely serious and can be fatal to a young athlete, research reveals that only around half of high school players disclose them. Many athletes feel pressured to declare they don’t have symptoms even after being diagnosed when they do. This is extremely harmful and should be avoided at all costs. Almost all athletes who died or suffered major problems from repeated concussions did not tell their parents, athletic trainers, or doctors about their symptoms. As a result, it’s critical that parents, coaches, and athletes identify the signs and symptoms of concussions and encourage athletes to report them honestly.

Is it dangerous for my child to play sports with a concussion?

Without a doubt, yes. A catastrophic event called second impact syndrome can occur when an athlete receives a second hit to the head before fully recovering from a concussion. This second blow, which could be a mild one, induces brain swelling, which can lead to serious effects like brain damage, paralysis, and even death. This illness affects mainly children and teenagers under the age of 21. As a result, if a child has suffered a probable concussion, he or she should not be allowed to participate in any physical activity. Furthermore, no child should return to play after suffering a concussion unless a certified medical practitioner has cleared him or her.

How Are Concussions Diagnosed?

To diagnose a concussion, the health care provider will:

If a player has a head injury while playing sport, a coach or athletic trainer may do sideline concussion testing. After a head injury, a trained person performs a few easy procedures to determine whether the athlete need emergency medical attention. Athletes who have suffered a head injury should stop playing and consult a doctor before returning.

How Are Mild Concussions Treated?

Each person recovers from a concussion at their own speed. It’s critical to find the right balance between doing too much and not doing enough.

Your child should limit physical activities and those that require a lot of concentration at first. Then he or she can resume participating in these activities again. For your child to participate in activities, symptoms do not have to be fully gone. If symptoms interfere with activity, however, your child should stop doing it. He or she can attempt doing it again after a few minutes or longer or try a less rigorous version of the exercise.

Rest (for 1–2 days after the concussion)

Moderate Activity (usually about a week after the concussion)

Regular Activity (a month or more after the concussion)

When Can Teens Go Back to Sports After a Concussion?

Before returning to athletics, student-athletes must wait until their health care provider determines it is safe. This implies that they will:

Teens who rush back to sports and other physical activities risk developing second-impact syndrome. This happens when a person sustains another head injury before their concussion heals. Although it’s uncommon, second-impact syndrome can result in permanent brain damage and even death. Almost every state has guidelines about when concussed teenagers can return to sports.

If you’ve had a concussion before, you’re considerably more likely to have one again. After a head injury, preventing concussions is critical. To avoid a second concussion: 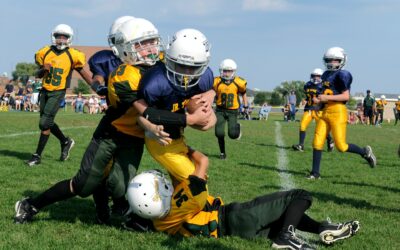 What is a concussion? A concussion is a type of severe brain damage that affects your brain function. Headaches and difficulties with focus, memory, balance, and coordination are common symptoms of concussion. A hit to the head is the most common cause of concussions....